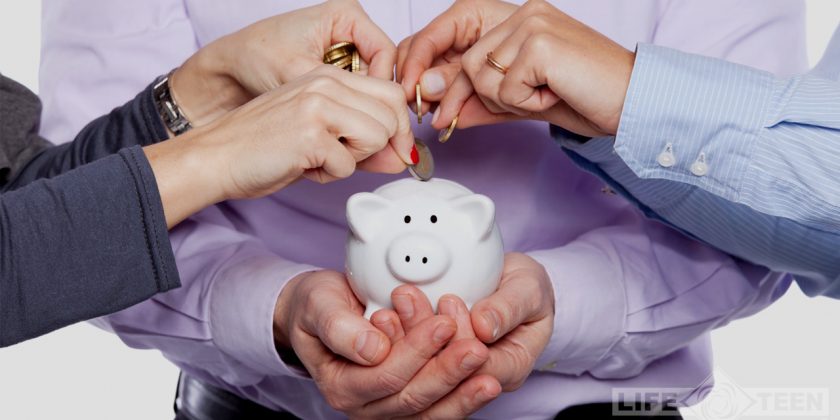 But more than respect, raising funds is like loosing your friends. When you go somewhere and find out that none of your friends are ready to meet you, when they try to separate themselves from you, that hurts but after all such things happen. Taking out money from others’ pocket is not an easy task. Specially when you are doing something which others have not done yet, that makes your credibility more questionable.

I’m talking about my experiences from fund raising campaign for my upcoming film ‘Saanjh‘ and even earlier when I started the project documentation project known as ‘Re-discover Himachal’ in 2012. The most difficult part of the fund raising campaign is when your family members start asking you to stop this. They don’t want to see you asking people to give you money for your project.

In fact people here in India takes it like begging but when you read the stories of crowdfunding from outside India, there are people who support good projects. I mean simply contributing the cost of one of your drink you buy in a pub, or the cost of two packets of cigarettes which you smoke out everyday is not a big deal. That can be dome easily. But one needs to understand the value of support before they can contribute for a project. And we don’t have enough time to think about those things.

I don’t know if I have lost the respect during these campaigns but yes I have lost few friends and made some new ones. Some relations became stronger and more stronger while some strong relations broke like a glass. Some friends came closer while some of them stopped talking to me. But yes, I’ll say everyone must try to raise funds like this. I don’t know if your campaign will provide you enough funds or not but I assure you that it will strengthen you and will make your heart strong. After all asking people for money is not an easy task.